Valet Parking is provided
Brunch will be served
Space is limited

Iris will TEACH us about living with Purpose and Passion at every stage of life, Schinnell will speak about her mission to GIVE back to the community through uplifting work with homeless children, and Whitney will INSPIRE us with her personal story of resiliency and advocacy through her challenging journey with her autistic son. 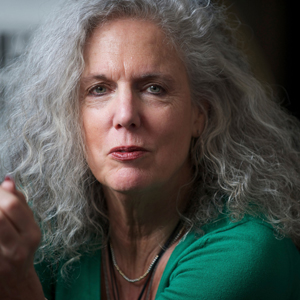 Iris Krasnow was born and raised in Oak Park, Illinois. A graduate of Stanford University, she became the fashion writer for the Dallas Times-Herald, and then moved to United Press International in Washington, D.C. to become the national feature writer. In her several years at UPI, Krasnow specialized in celebrity profiles, including Yoko Ono, Billy Graham, Ted Kennedy, Norman Mailer and Queen Noor of Jordan.

Iris is the author of Surrendering to Motherhood, the New York Times bestseller Surrendering to Marriage, Surrendering to Yourself (Miramax Books), and I Am My Mother’s Daughter(Basic Books). The Secret Lives of Wives, published in October 2011 by Penguin/Gotham Books, continues her journey as a journalist who chronicles the adult female growth cycle. Her latest book was published February 2014, Sex After…Women Share How Intimacy Changes As Life Changes.

Her writing has been featured in many national publications, including Parade, The Wall Street Journal, The Washington Post and AARP The Magazine. Iris has been a guest on numerous national television and radio programs including Oprah, Good Morning America, Today, All Things Considered, and has been featured on CNN several times. Interviews with Iris, and reviews of her work, have appeared in Time, O: The Oprah Magazine, Glamour, The New Yorker, U.S. News & World Report, and Redbook.

Iris is a journalism and women’s studies professor at American University in Washington, D.C. She is married to an architect. They are parents of four tall and feisty sons in their twenties. 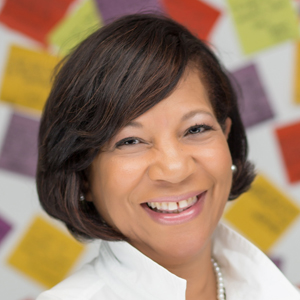 Schinnell has a strong history for community service and served as the Youth Activities Planner for Alfred Street Baptist Church and worked with the Helen Smith Group Home for Girls. She was tapped by The Stafford Foundation to be the Event Planner for the “Peoples Inaugural Project Youth Ball” as part of the Inaugural Events for President Barack Obama where she created, implemented and managed the event for approximately 150 children and 100 parents.

Schinnell has been featured in O Magazine, the Huffington Post, the New York Times, the Baltimore Times and Washington Parent Magazine. She was honored to be on the Today Show, and credits coverage by Fox 5 Pay It Forward Segment, ABC 7 Working Women Segment and The Real Story with Gretchen Carlson as some of the platforms to further her work and vision to address the self-esteem in homeless children and their families. She was one of 10 women selected as an honoree from 6,000 women across the country for L’oreal Paris’ Women of Worth Award which recognizes extraordinary women making a difference in their communities. She became the 2015 National Honoree after receiving a record number of votes.

Among her greatest achievements is being a wife, and mother to two daughters and two granddaughters. Her additional awards are numerous, and she has been widely recognized in many circles for her volunteerism, creativity and unprecedented commitment to delivering services to her community. With the creation of and existence of Extra-Ordinary Birthdays, Schinnell feels she is walking in her purpose–having a passion for the hearts and lives of people that need hope. 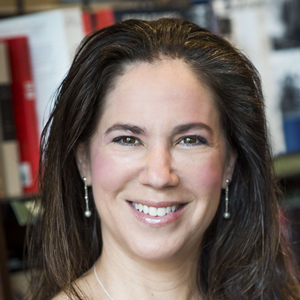 Whitney Ellenby is a former US Department of Justice, Disability Rights attorney and proud parent of a son with Autism. She is the founder of “Autism Ambassadors,” a charitable venture which provides recreational events for over 800 families in Maryland and surrounding areas, including a Sensory-Friendly showing of the world-famous “Gazillion Bubbles Show.”

She and her “Ambassador events” have been featured in local TV news, the Washington Post, the Bethesda Gazette and Bethesda Magazine. She is a first-time novelist whose previous publications include a law review article, (“Divinity vs. Discrimination: Curtailing the Divine Reach of Church Authority,” Golden Gate University Law Review (1996)), and an amicus brief on behalf of the U.S. Department of Justice regarding discrimination against mobility-impaired individuals in violation of the Americans with Disabilities Act (ADA). She has testified before the Maryland Senate on disability-related issues and serves on the Developmental Disabilities Advisory Council for Montgomery County, MD and the University of MD Autism Spectrum Disorder Advisory Board. Whitney was recently honored with an “Autism Awareness Proclamation” and a “Community Leader” award for her advocacy and dedication to the disability community of Maryland.

Her recent novel Autism Uncensored is a Gold Award Winner, Non-fiction book, and the Amazon #1 New Release in Mentally disabled education. “ . . . an unflinching exploration of a mother’s emotional— and, at times, physical—struggle for the dignity and humanity of her autistic son. A brave book.”